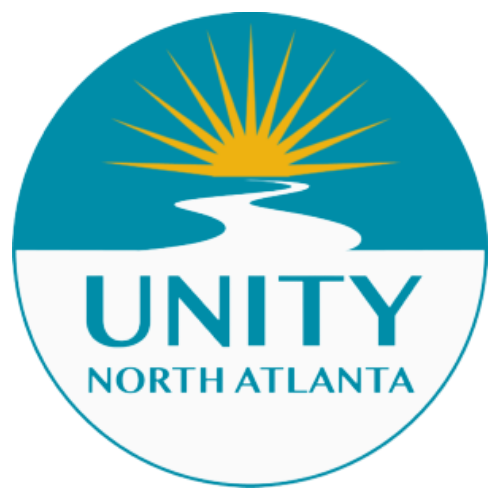 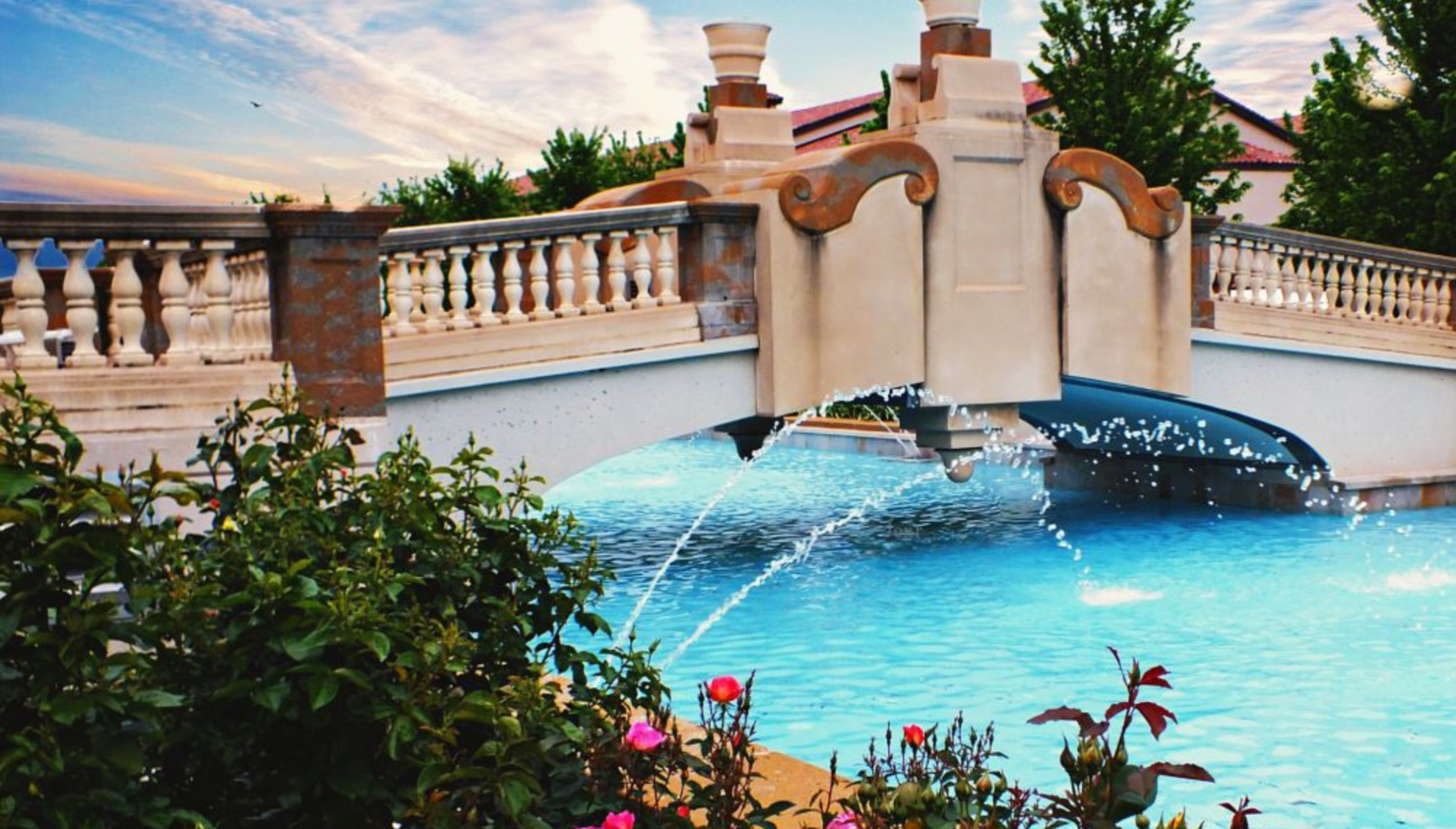 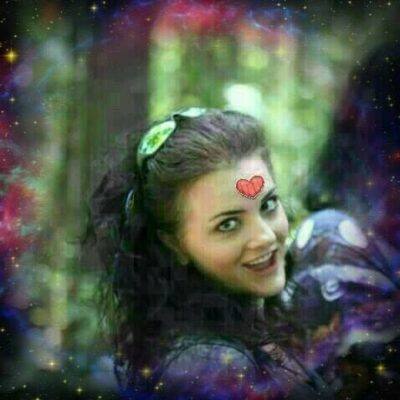 Unity is an inclusive, global movement of spiritual explorers. A diverse group of students conducting new explorations of ancient teachings. Unity affirms that all beings are unique expressions of the Divine, and Unity students are encouraged to cultivate a personal relationship with their higher power, the God of their understanding.

While Unity has its origins in Christianity, today it is an open and welcoming community that offers a safe space for everyone to explore their own spiritual path. Some students prefer to use Unity teachings and resources to study in their homes while others join spiritual centers and churches. Regardless of the method of exploration, Unity provides students with resources such as prayer support, digital and written publications, events, classes, and opportunities to be of service.

What Does Unity Believe?

There is no central text, dogma, ritual, or set standard of beliefs. Unity founders, Charles, and Myrtle Fillmore preferred to remain in constant exploration of spiritual truth. While they were reluctant to issue any statements of belief or fact, they curated a list of statements of Truth found in the world’s religions. Eventually, Unity leaders paired down this list into the 5 Unity Principles. As we apply these ancient principles to our life, we are always seeking a Higher Self-awareness.

There is only One Power and One Presence active in the universe, God. God is absolute good and everywhere present.

The spirit of God lives within/around/as each person; therefore, all people are inherently good.

As spiritual beings formed in the image and after the likeness of God, we are creative. Therefore, through the activity of our thoughts and feelings we create our reality.

Through affirmative prayer and meditation, I connect with God and reveal the good in my life.

Knowing and understanding the laws of life is not enough. We must live the truth we know through our actions.

What Does Unity Teach?

Unity teachings emphasize the creative power of the mind and the wholeness of spirit. Students are encouraged to cultivate a deep compassion and love for all life, including nature. Unity encourages spiritual awakening and personal transformation through constant evolution and exploration. As we live from a Higher Self awareness, we see that all of life is connected through the Divine essence flowing through all things.

Unity may use such terms as God, Higher Power, Spirit, Oneness, Divine Mind, Divine Expression, Love, Life, or Law to give form to the formless, but spiritual seekers are encouraged to use the term they feel most connected with. Unity does not view God as a being having life, but the Principle of Life.

Unity views the sacred texts of the world’s great religions through a metaphysical lens. These writings are thought of as an allegory or evidence of mankind’s belief in separation from God and his journey back to God. While we may study these texts for the timeless spiritual truths contained within them, they are not understood to be the ultimate or only truth in existence.

What is Unity’s History?

The Fillmores studied the teachings of the spiritual leaders of their day, including Ralph Waldo Emerson, Mary Baker, and Emma Curtis Hopkins. After attending a lecture by the metaphysician, E.B. Weeks, Myrtle had an epiphany, “I am a child of God, and therefore, I do not inherit sickness.” The Fillmores were steadfast on their journey, and after two years of prayer and meditation, Myrtle was healed of her tuberculosis. Charles experienced relief from his leg injury as well.

The Fillmores never intended to start a global spiritual movement, they simply wanted to share their discoveries and teachings from the leading spiritualist of their time. To that end, the Fillmores began publishing a magazine, and the first issue of Modern Thought was published in 1889. Magazine subscribers were also encouraged to pray together at the same time of day each day. The magazine is still published today under the name Unity Magazine.

The following year, in 1890, the Fillmore’s began a prayer group that met in the couple’s Kansas City, Missouri, home. This modest group grew into a worldwide prayer support channel that is known today as Silent Unity. Silent Unity receives more than 5,000 prayer requests a day through calls, emails, and letters.

After a series of successful articles by H. Emilie Cady, Unity published its first book in 1896, Lessons in Truth. Unity Books is still in operation.

As the Fillmores teachings grew in popularity, the demand for more organization increased. Charles named the movement Unity, and the Fillmores accepted ordination in 1906 and ordained seven others. The formal organization had begun.

Unity grew over the years, adding additional publications such as the magazine, Daily Word, and a headquarters was established to centralize the publication of resources, teaching of students, and ordination of Unity Ministers in this spiritual movement.

Unity founders encouraged their students to share their spiritual exploration with others, and as a result, the Unity movement continues to grow and attract spiritual seekers today. Unity teachings reach six million spiritual seekers every year. In addition to the headquarters at Unity Village, an incorporated village outside of Kansas City, Missouri, there are more than 600 Unity centers around the world. These centers operate autonomously, each having its own minister and board.

Unity headquarters remains in the area developed by the Fillmores and was known as Unity Farm in the suburbs of Kansas City, Missouri. Unity Farm eventually became Unity Village as it grew into a multi-faceted organization serving the diverse needs of spiritual seekers all over the world. Currently, Unity Village encompasses 1200 acres and is home to Unity Worldwide Spiritual Institute, Silent Unity, publication offices, a wedding chapel, meeting spaces, a hotel, a golf course, gardens, and more. Unity Worldwide Ministries serves as a resource for spiritual centers and seekers offering physical and digital publications, classes, and events as well as ordaining ministers and granting licenses to Unity teachers.